Mike G.W. de Leeuw, MSc - Chief Executive Officer
Mike holds a masters degree (Leiden, 1985) in tumor virology and a bachelors in business administration from Rotterdam School of Management & IMD. His career with Unilever, Shell and DSM brought him to senior executive roles and general management positions in EU, China and India in Pharma, Polymers and Biomedical/drug delivery fields. As of 2008 Mike has founded, managed and consulted several start-ups in drug delivery (Branching Tree, InGell Labs, OncoLize) and in regenerative medicine (Beta Cell, Hy2Care, Isotis, ACSBiomarker). He and his teams have initiated and raised over €120 million in private and public fundings for innovative drug delivery projects and companies. Mike's focus is on the people, strategy, structure and funding of the company.

Pieter Jan Vos, our former CBO and co-founder of the company is no longer involved in the daily affairs as of 1st January 2021. We are grateful for his valuable contributions and efforts establishing the company and developing the initial Proof of Concept up to the First-in-Man trial demonstrating the safety and applicability of the nano-porous Micro Needle Array technology we use today.
Pieter Jan remains an active shareholder. For contact please use vasb@zlyvsrgrpuabybtvrf.ay

Leo de Leede, PhD - Pharmacologist - Head of Pharmaceutical Development
Leo is a pharamacist by training (Leiden, 1984) and has a rich and highy recognized career in Biopharmaceutical drug delivery, ranging from Organon/MSD, Gist Brocades/DSM, Yamanuchi/Astellas, to Octoplus/Dr.Reddy's early clinical trial management. Leo established Exelion BioPharmaceutical consulting in 2008, and has been consulting multiple clients on their development tracks ever since, including InGell Labs and OncoLize. Leo manages the fit between client's active or vaccine and the program to combine this with our npMNA's.

Leonie de Best, MSc. - Head of Operations
Leonie has a Master's degree in analytical chemistry from Leiden University (1997). Her expert skills and experiences in translating concepts to working solutions of consistent quality has been honed in her previous positions with OctoPlus/Dr.Reddy, Kiadis, Skyline Diagnostics. With her consulting company B-liss she is involved in various start-ups including MyLife Technologies. Leonie manages the expansion of the activities in our labs and acertaining the quality of our output, while leading the lab team. 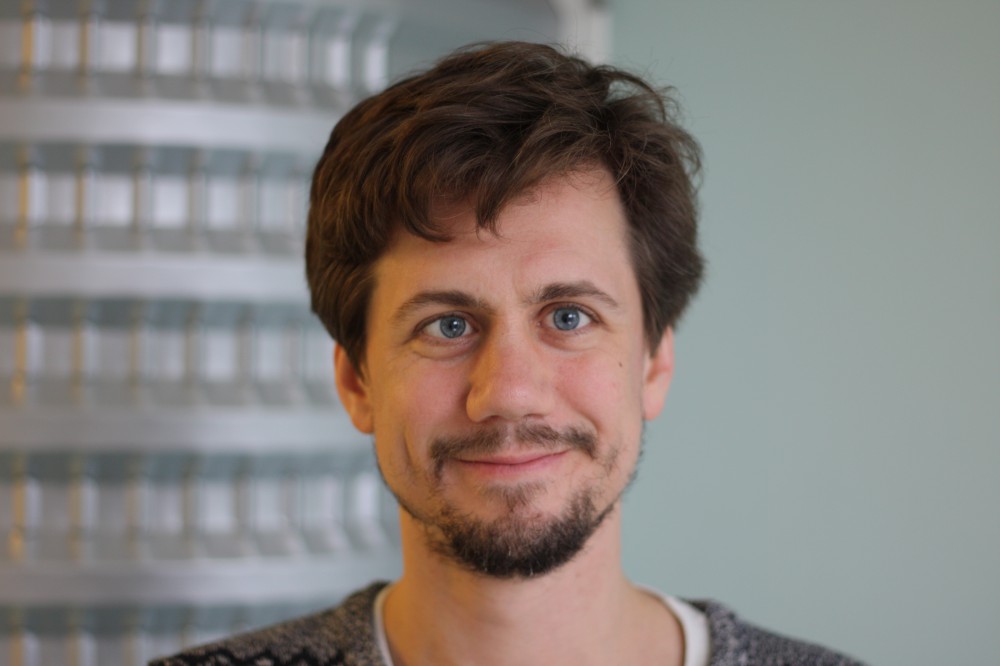 Koen van der Maaden, PhD – Scientific Advisor/ vaccine delivery
Koen obtained his bachelor degree in Pharmacy from Utrecht University in 2008 and completed his masters in Biopharmaceutical Sciences at Leiden University in 2010 with honors. In 2015 Koen obtained his PhD, Cum Laude, on Micro-Needle Mediated Vaccine Delivery; his thesis was elected Best Thesis 2015 of the Leiden University. Koen has become an internationally known specialist in microneedle research. Koen headed MLT’s scientific development from 2016 to 2019. He is actively collaborating with our company on vaccine delivery for both infectious diseases and for tumor eradication. He is advancing his academic carreer in immuno-oncology at Leiden University Medical center and Leiden Academic center for Drug Research. 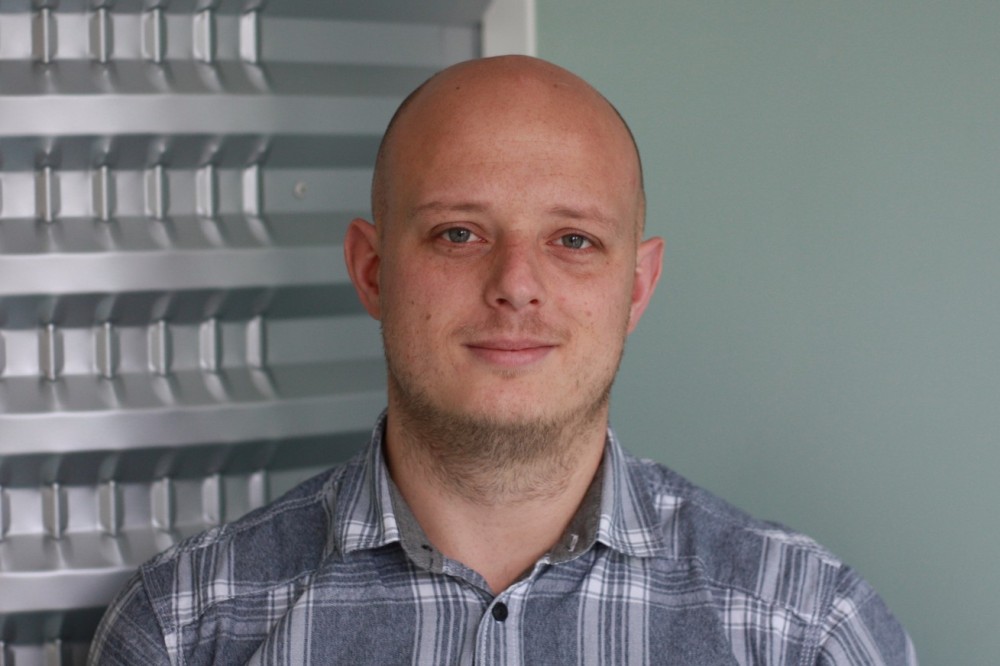 Sanne Rol, BSc – Research Analyst
Sanne obtained a Bachelor degree in Analytical Chemistry from Hogeschool Leiden in 2019.  Previously she worked as intern at MyLife Technologies and started as research analyst at MyLife Technologies in July 2019. Sanne is currently working on the formulation and delivery of API's with our npMNA's.

Francesca Tana, PhD - Array Manufacturing Engineer
Francesca has a PhD in Material Science and Engineering from the Polytechnical University of Milano, Italy. She has previously transferred ceramic nano-particle technologies from academic setting to industrial scale-up's for energy and industrial performance materials. Francesca is setting up our in-house array development lab and scale-up facility, which was previously done by our external partners.

Ronald Kompier, MSc - Vaccine Development Expert
Ronald has a very strong and successful career in vaccine development, processing and partnering. He worked for Crucell (now JnJ -Janssen Vaccines), IntraVacc, Solvay and Fort Dodge a.o. Ronald reviews and advises us on the current vaccine delivery projects and supports us in our contacts with vaccine companies and service providers at all levels.

Prof. dr. Louis Winnubst, PhD - Ceramic Material Science & Processing Expert
Louis has built a life-long carreer as a distinguished expert in ceramic materials from the University of Twente, The Netherlands. Together with Regina Lüttge they invented and patented the nano-porous Micro Needle Arrays. Louis is again actively involved by guiding our development of novel compositions and scale-up processes for our npMNA's, matching specific needs we see with our partners and customers.

Prof. dr. Regina Lüttge, PhD - Micro-/Nano-scale Design Expert
Regina received her PhD from University of London, Imperial College, on Microsystems Technology in 2003. In her scientific profile as associate professor in the Microsystems Group, Mechanical Engineering department at Eindhoven University of Technology, the Netherlands, she mainly works on microsystems for life-science applications with an emphasis on miniaturized cell culture disease models supported financially by the ERC. Previously during her career at University of Twente (UT), Regina contributed to the creation of med-tech startup Medimate B.V. Together with her research team at UT, she has laid the foundation for the business case for UT’s patented npMNA technology. Together with Louis she discovered and developed the technology that forms the solid foundation of our npMNA's and the granted base patents we own.

Henk Viëtor, M.D., PhD
Henk Viëtor is a medical doctor and scientists by training, specialized in clinical immunology, transfusion medicine and clinical genetics. His scientific results were published in numerous leading scientific journals including Nature. He is inventor on several patents.
Since he co-founded Drug Discovery Factory in 2000, he has been an active entrepreneur and co-founder of 10 Life Sciences start-up companies. He is also on the board of the Center for Translational Medicine.